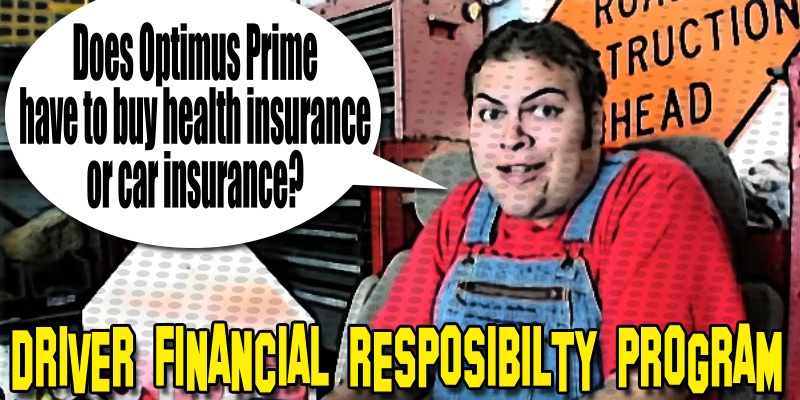 As of September 1st, the Texas Driver Financial Responsibility Program ends. This means that any suspended licenses will be eligible for renewal and surcharges that are due will be dropped. In the past, I was all for the Financial Responsibility Insurance Program in Texas. We have entirely too many uninsured motorists here. Rarely are Both drivers insured when a traffic accident occurs. Therefore, the state has required those who are insured to include under insured and uninsured motorist coverage. This means paying higher rates for this extra coverage.

The High Cost of Insurance Lapse

Last I checked, over 40% of Texans were said to have been driving around without liability insurance. And now that the law has been really cracking down over the past several years, that number has dropped to 20%. So, yes, to me it has been a good thing. Then again, insurance rates are so very high that I can understand how some drivers cannot afford to pay for it. If you get caught without insurance because you couldn’t afford it, how could you possibly pay the fines, impound fees and the surcharges (approximately $250 per year for a total of three years). In addition, getting cited for driving without insurance is an item that stays on your driving record forever. I would think this would possibly flag you (as would a DWI) that you have allowed your insurance to “lapse” and may allow it to happen again. If anyone will even insure you after allowing your insurance to lapse, you will have to pay extra for an SR-22, making your insurance even higher. You could also have your license suspended, so how can you even work to pay for all of this, let alone pay for your insurance now?

So, this is good news for those who have been in a perpetual revolving door of fines and surcharges and unable to pay them. Removing surcharges means the price of moving violations and DWI’s will be going up. But, I suppose that’s a risk we take. That’s a risk that comes now with a higher price.