WOULD YOU PASS A DRIVING TEST 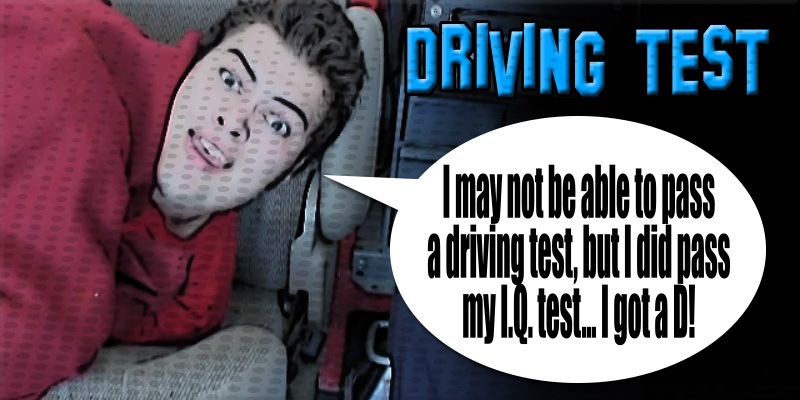 My mother had to take a driving test on her 80th birthday (both written and in her car). I’m curious if I would easily pass a driving test at this point. When I moved to California in the early 1990’s, I flunked the written driving test twice. Of course I didn’t even crack the booklet they gave me to study. I thought the test couldn’t be that much different from the Illinois and Texas driving tests I had taken in the past. California’s test included questions about emissions laws. Those are mostly what stumped me. So, what do you think? Would you pass a driving test today?

Changes In Driving Laws and Technology

I don’t know if I would pass a driving test with ease. It’s been 43 years since I received my first driver license. And I am painfully aware that there have been so many changes in not only in rules and regulations on the road, but changes in how automobiles have evolved in our time of modern technology. When I was in driver education, they taught us how to change a tire and change the oil. Most of the new, smaller cars don’t come with a spare tire. And oil changes are so cheap and need to be done less often than in the past. Now we have ABS brakes, airbags, traction control and seatbelt laws.

I found this helpful website where you can download a copy of the current Texas DMV Handbook.  You can also take a handy dandy quiz to rate your driving skills and knowledge here. So far, I’ve taken 4 of the tests and, although I was quite confident that I knew everything about driving laws, apparently I have more to learn.

Although you may also be overly confident in your driving skills, I would encourage you to take the tests. You may be shockingly surprised at the results.

Would You Pass a Driving Test – Comedy Defensive Driving