Max speed limits in the U.S.

Max speed limits in the United States are established at the state level and vary slightly depending on where you are. In general, the speed limits on rural interstates and freeways is set at 75 mph. Meanwhile, limits on urban interstates and other limited-access roads is typically set at 65 mph. At one point in time the National Maximum Speed Limit was set to 55 mph. This was enacted in 1974 as a 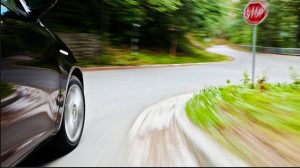 response to the oil crisis. The law was repealed in 1995, and states were once again allowed to set their own max speed limits.

How are max speed limits determined

How a specific speed limit is set is generally made by the state department of transportation. Then there is a consultation with local authorities. These two groups will take into account factors such as traffic volume, the number of accidents, and the design of the road. In some states, a traffic engineering is used. In this case, a study will be conducted to determine the appropriate speed limit.

What states have the fastest and slowest speed limits

set to a brisk 85mph. On the other hand, Washington D.C, has the lowest speed limit at 55mph. This is due to the state not technically having any rural freeways.

Taking all states into account, the average maximum speed limit in the USA by state is 69.8mph. Whilst the median speed limit is 70mph. It’s worth mentioning that even though a state may have established a maximum speed limit, it does not mean that it is legal to drive at that speed under all circumstances. It is required to adjust your speed based on certain conditions such 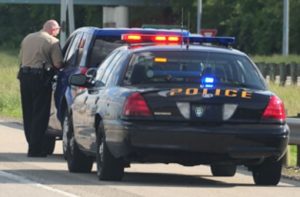 Remember to always drive safely and take the conditions of the road into account when deciding your speed. If you or some one you
know needs to brush up on your defensive driving skills, don’t forget you can take a course online right here! Take an online defensive driving course from the comfort of your own home. This course can also dismiss a ticket AND lower your insurance rate. Start today and get certified instantly! 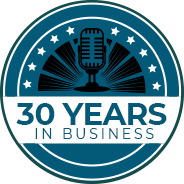 Taylor has been with the company for several years and is by far the favorite. She was also allowed to write this bio herself. Taylor is our social media manager, blog writer and is in charge of our scholarship program.