25 Things To Have In Your Car At All Times 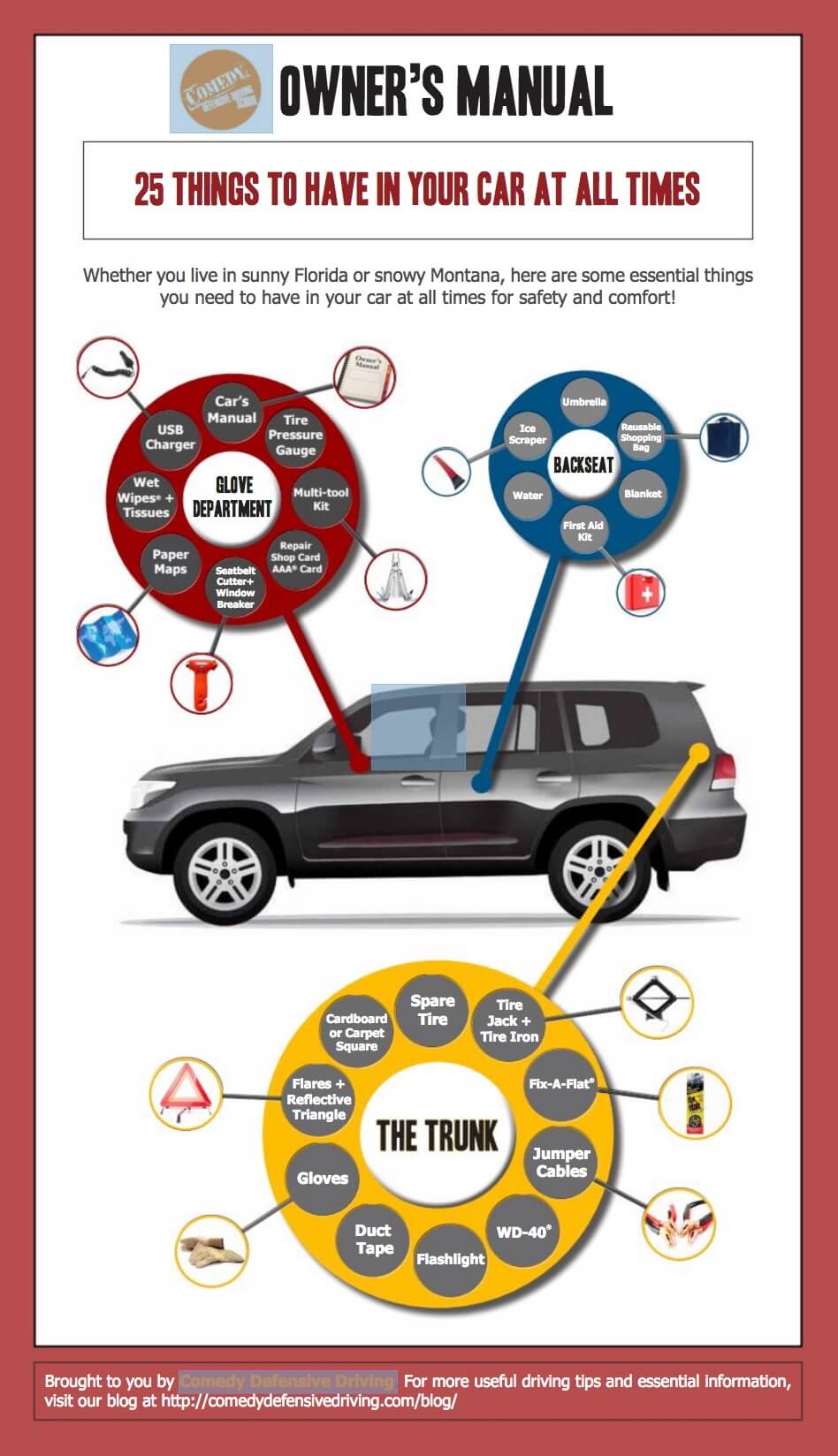 25 Things To Have In Your Car At All Times[/caption]